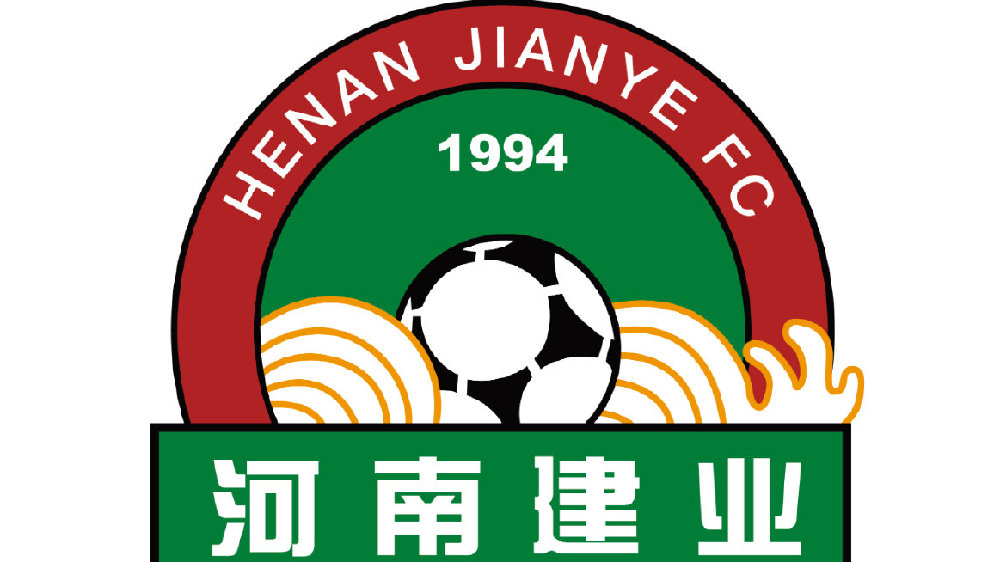 The announcement is as follows:

Fans, media and friends who care about Jianye football:

To prepare for the 2020 Chinese Super League,In early July, the club formed a first-team coach with Mr. Yang Ji as the team leader.At the same time, the selection of the head coach will be carried out.During this period,The coaching staff overcomes difficulties,Hard work,Fully reflects the quality of professional footballers.Before the Javier team joined the team,The coaching staff will continue to complete the existing work.

Looking forward to the coaching team headed by Mr. Havel leading the team to unite as one,Face the difficulties,Surpass for victory. 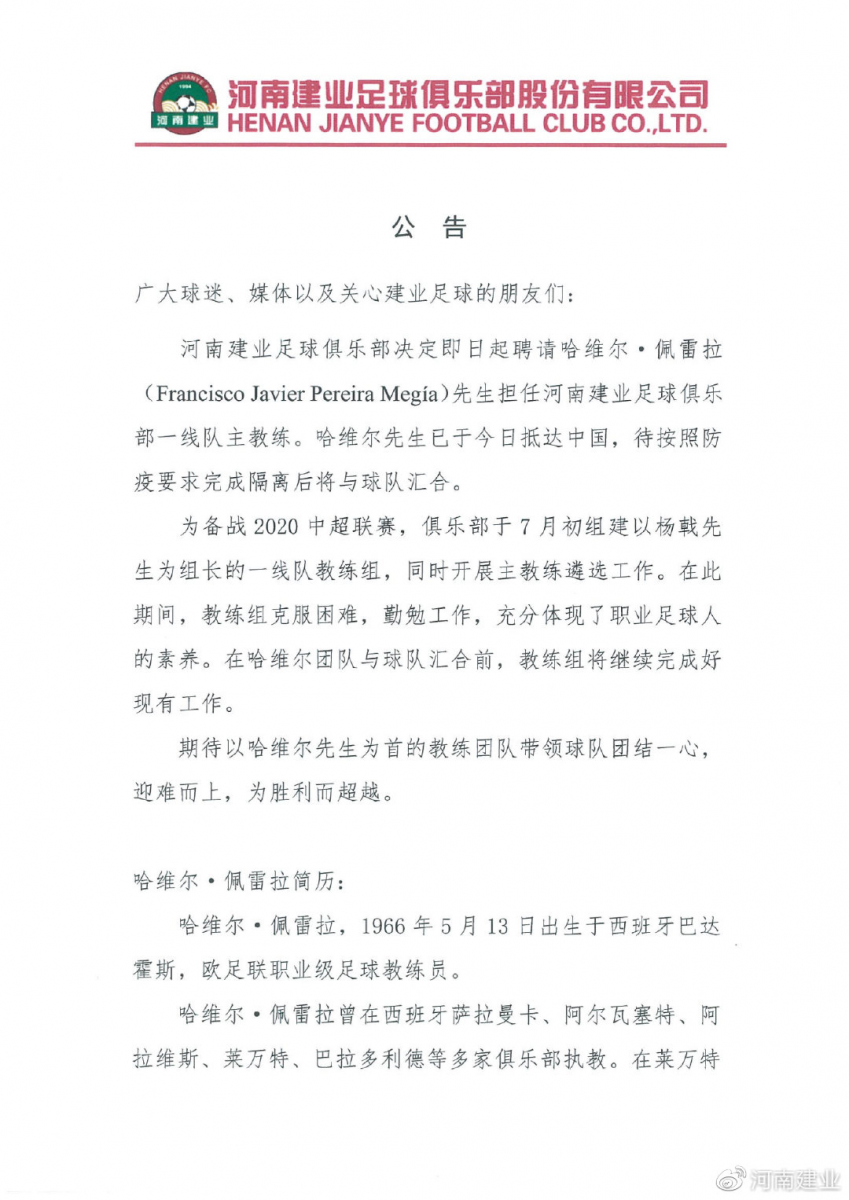