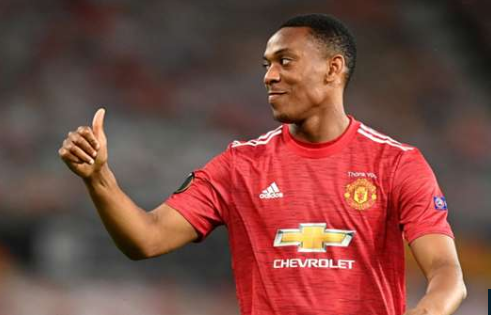 September 8 News A few days ago,French team captain Lori before the UEFA Europa League France against Croatia,Accepted an interview from the media.In the interview,Lori praised his national teammate Martial’s progress over the past year.He also hinted that Solskjaer’s appointment had contributed to Martial’s progress.

Lori said:”I don’t know if this is because of Solskjaer’s relationship,We can see that Martial has become more confident now,In this regard,His teammates at Manchester United knew best.“

”Everyone has expectations of him,He felt the same way.Whether it’s 5 minutes,10 minutes,Halftime or the whole game,He strives to be his best.“

”He can kick the wing,But at Manchester United he is a No. 9 player.“

”Although he can handle multiple positions,But I don’t think he is a center in the traditional sense.In the past few months,His stability is improved,Playing time is also relatively regular.”